With a backdrop of shady arms dealings and manufacturing the story of Race 3 introduces Shamsher Singh a man in his late sixties who is the owner of an Arms manufacturing Company in the UAE.
He runs the company with the help of his close knit family that consists of his elder step son Sikander, and his twin siblings Suraj and Sanjana. The only outsiders who are involved in his business are his body guardRahgvender Singh and his son Yash Singh. At the surface everything looks hunky dory in the family, but first impressions can go drastically wrong, when sibling rivalry and the ambition to get power and control over the company come into play.
The story makes a curve when an old friend BrijeshTripathi offers Shamsher Singh a hard disk that contains sensitive information and videos of some high profile Indian politicians for 2 Billion dollars. The hard disk is in the bank locker of a small bank in Bangkok that Shamsher and his group will have to steal.
Shamsher Singh who had always wanted to go back to his village in Uttar Pradesh seizes this opportunity. He plans to steal the hard disk and use it to have an amnesty deal to erase his dark past in India and return to his mother country with his family as honorable citizens.
The responsibility and planning of the heist is given to his elder stepson Sikander whom Shamsher Singh trusts the most.
But there is a joker in the pack named Jessica. Jessica is a highly trained professional from an international Intelligence Agency who has the& 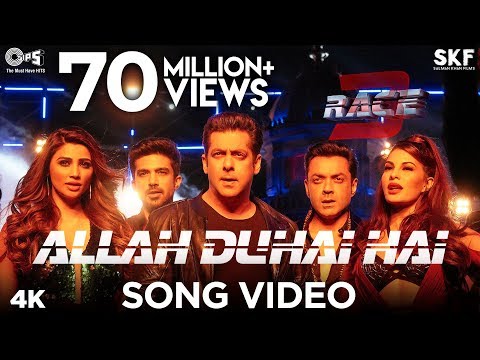 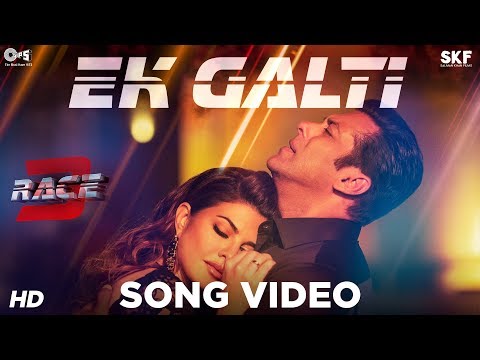 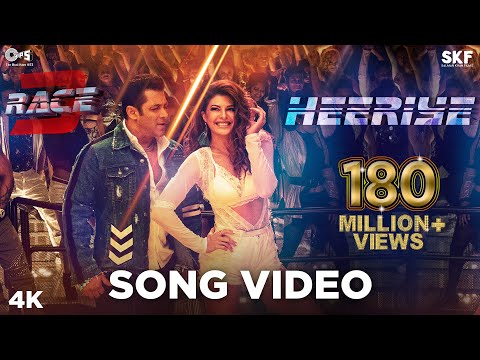 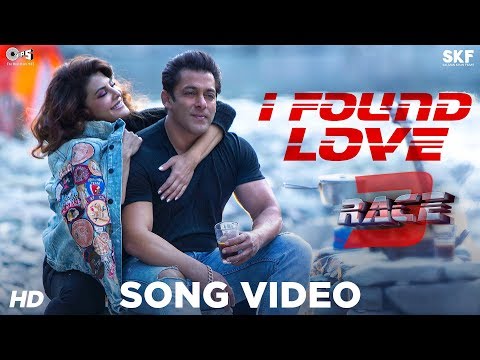 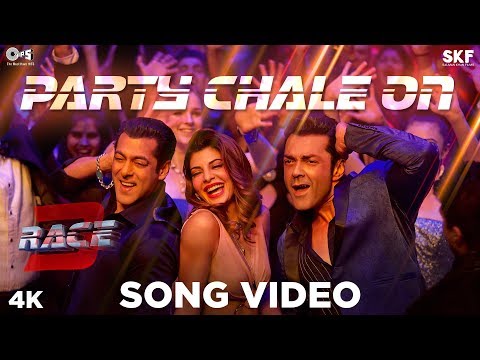 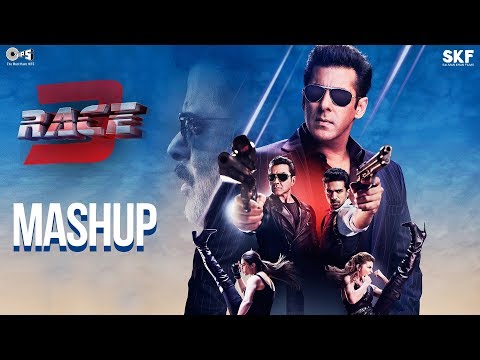 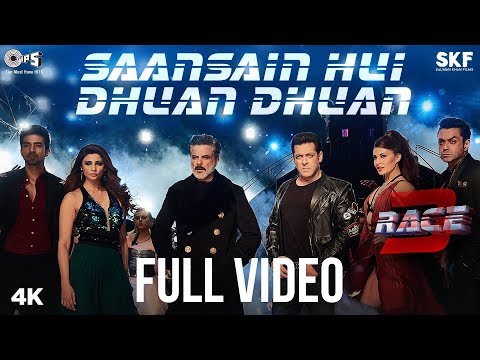 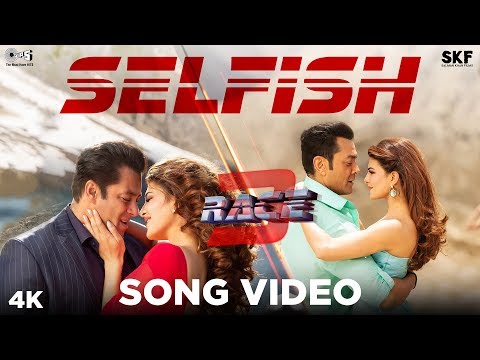