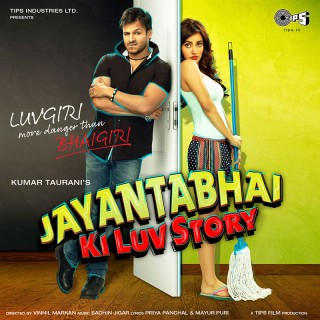 Synopsis : Simrin had everything going for her in Mumbai- till the day her company had to close shop. Her father’s worst fears had come true. Thanks to her fast depleting finances, a helpless Simrin has had to now shift to one of the ‘less-blessed’ areas of the city, and to add to her woes, her immediate neighbor is Jayanta, an ex-convict, who knows nothing about chivalry and courteousness. Jayanta has a bone to pick with his underworld boss Altaaf for whom he had taken the rap, in return for a beer-bar of his own after he completes his jail-term. But Altaaf has other plans, leaving Jayanta extremely disgruntled.

After a few bizarre run-ins with her neighbor, Simrin realizes that he’s not such a bad person after all. Things go out of hand when Simrin asks Jayanta to accompany her to her hometown to pose as her fiancée, but things take a turn for the worse when Jayanta’s shady past raises its ugly head. 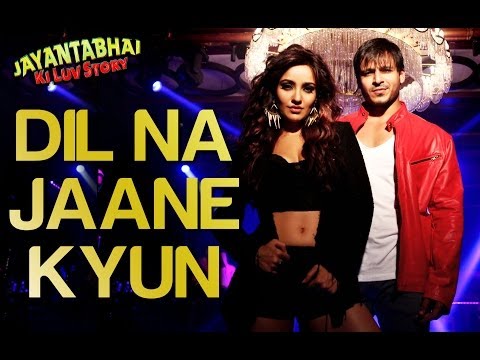 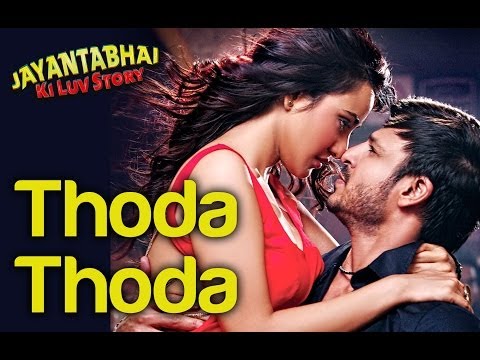 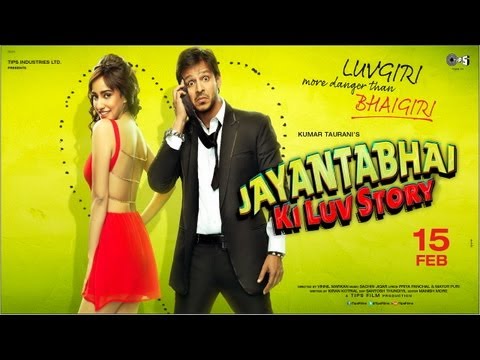