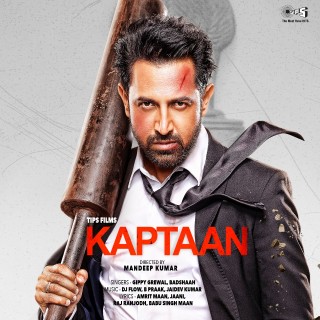 Synopsis : Kaptaan Singh is a lawyer, but not by choice. He was forced into law by his long family lineage of lawyers. Hence when he is constantly failing in winning cases, it comes as less of a surprise but also with each failure the growing resentment from his father is becoming difficult to handle for Kaptaan. Kaptaan is faced with a dual rewarding opportunity of not only getting married to his childhood sweetheart but also to move to US and handle his uncle’s law firm but only on the condition that he wins one case and prove his worth to his father who is a retired lawyer and uncle who is a Judge. This case also, which comes as more of procedure goes on to change Kaptaan’s life and his perspective to law and its usage.

It’s a coming of age story full of humour and life changing events , emotions and drama. Kaptaan finds his true calling, his destiny on the path he was taking to avoid it. 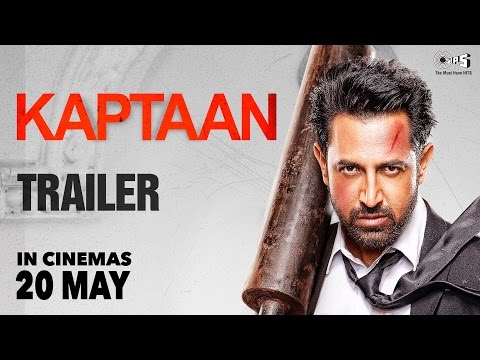 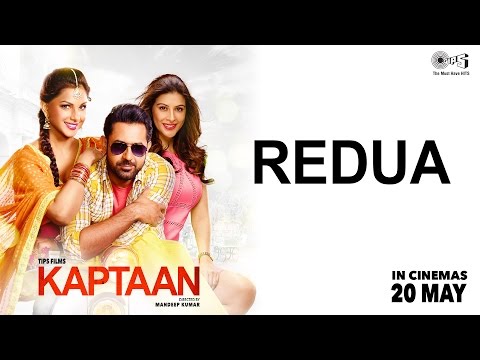 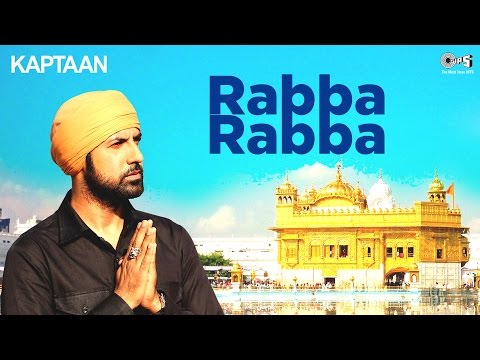 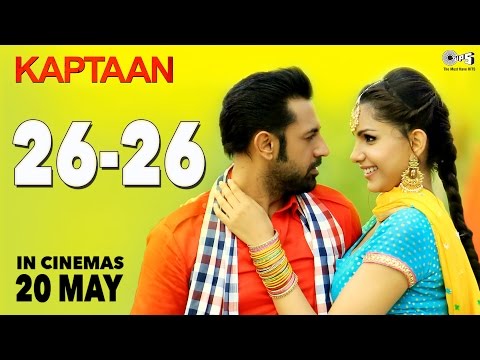 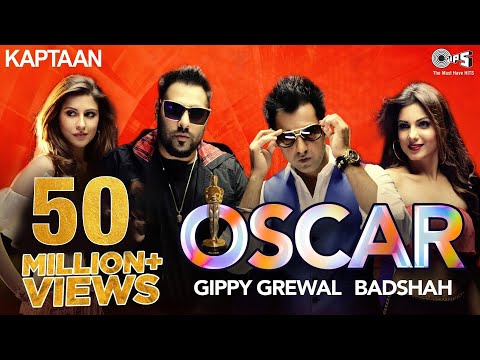