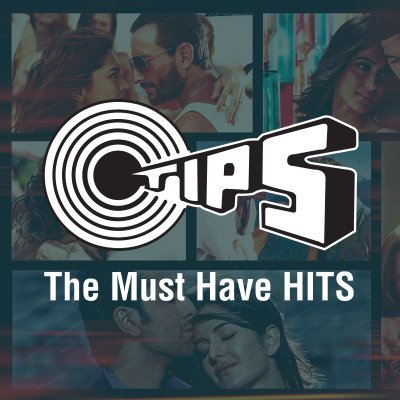 The partnership will allow the 340 million active users, on both ShareChat and Moj, access to not only Tip’s latest upcoming music content but its massive catalogue of Indian music to create their own short video content using the in-app library. The robust music library offers thousands of songs in diverse Indian languages like Hindi, Bengali, Tamil, Marathi, Telugu, Malayalam, Kannada, Punjabi, Gujarati, and Bhojpuri across genres like film or non-film songs, devotional music, ghazals, and indie-pop.

What are you willing to do for the one you love? Tips Punjabi presents “Jinna Royi Aan” ft. Paras V Chhabra and Mahira Sharma