Synopsis : Sophia (Urvashi Sharma) is a simple girl from the middle strata of society and meets the dashing and wealthy Karan (Bobby Deol) and falls in love with him. Despite of her engagement with Karan, Sophia meets a stranger - Vicky (Akshaye Khanna) and starts falling for him. So what’s new about this story? Karan, Sophia and Vicky have pasts if unleashed, can jeopardize their lives. What are their pasts and in what way will it affect their future? 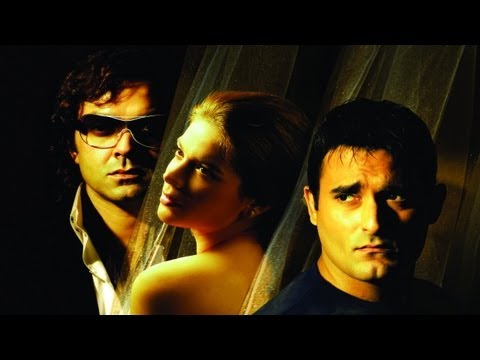 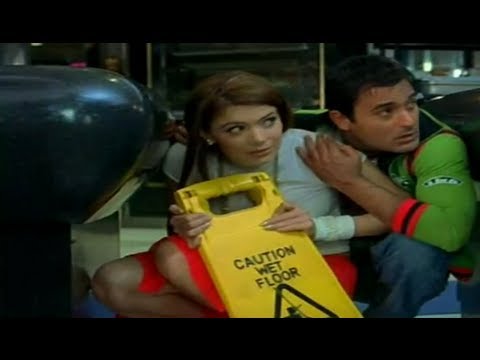 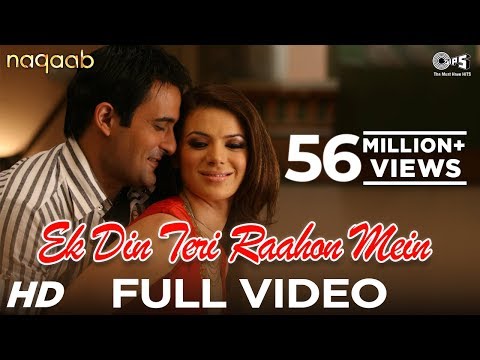