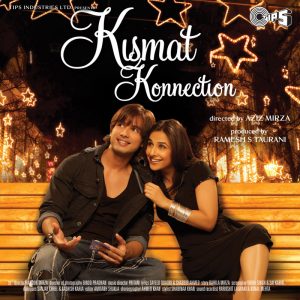 Synopsis : This is a story about a superstitious architect Raj Malhotra (Shahid Kapoor). While he was a top student in his school and college days, he does not having much luck finding work, clients or projects. All he does seems to go wrong. Raj goes to a gypsy named Haseena Bano Jann (Juhi Chawla) who advises him that his luck is not good and he needs a lucky charm or a person who can change his life. He meets Priya (Vidya Balan) and eventually realizes that she is his lucky charm. Raj lies to Priya by telling her that he will help her save the community center, but instead he’s trying to build a shopping mall there so he can finally be recognized as an architect. This leads to friction between to the two who are starting to fall in love. Will Raj give up his beliefs and try to convince Priya? 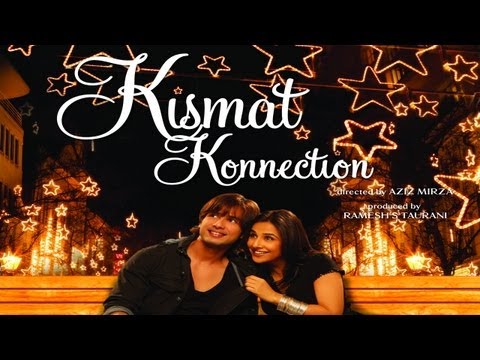 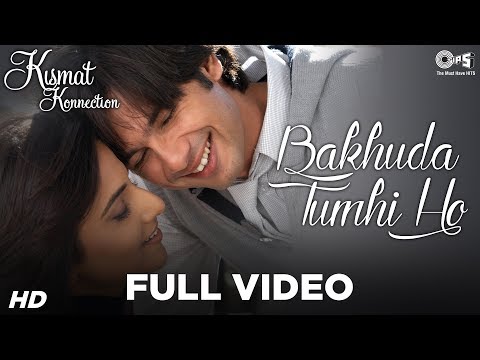